From Stand Up for Vatican 2

You may have been wondering where had we got to recently so I am pleased to be able to tell you that we are alive and well and planning a number of developments for the future. We had hoped to get this message out before Christmas but unforeseen events prevented this.

We decided that Stand up should not be too obvious a presence during the period of the visit of Pope Benedict to the UK, although a number of people associated with Stand up were involved in other ways. Most notably through a new grouping called Catholic Voices for Reform formed prior to the visit to present an alternative view to that of the semi-official Catholic Voices and we are pleased to report that this group were able to present the alternative voice of the Church in over 100 interviews and appearances in all forms of the media during this period.

Reflections on the Papal visit to the UK 2010

Now that the euphoria and the immediate afterglow of Pope Benedict’s state visit to the UK has faded a sober assessment of the visit and longer term consequences can now be outlined.

First of all, given the media commentary and the way arrangements were being made for the event in the weeks leading up to the visit, expectations were exceeded in terms of the execution of state and liturgical events, the absence of anticipated papal gaffes in any of the many addresses that were delivered and failure of all those who protested against the visit to make any impact at all. The media coverage, which was fairly extensive, during the visit was generally favourable and the papal image was transformed from an autocratic authoritarian figure to cuddly grandfather.

Many non-Catholics who observed the events through the medium of television or those who were actually present at the ecumenical liturgy in Westminster Abbey have commented favourably on the proceedings. They have definitely been left with a positive impression. However, is this a matter of image over substance?

On the recent beatification of John Henry Newman

Having witnessed the recent events leading up to the beatification of Cardinal Newman, I wonder how those who went to see it were aware of just who he was and what he stood for. He is undoubtedly the theologian whose work led to the Second Vatican Council and above all its acknowledgement of the role of the laity in the Church.

Part of his vision for the future of the Church was to foster the education of the laity. He became a Catholic during decades which saw the restoration of the hierarchy and a rise in ultra- montanism. He was no revolutionary but he saw no conflict between the necessity for authority and the necessity for academic freedom, together with the best possible education for the laity. He saw the plain historical fact that in the church as a whole, even on occasions without the episcopate, there was a fundamental sense of the faith. He had learned as a young clergyman in a poor parish in Oxford to understand, care for and respect the souls in his charge. Likewise among the poor in Birmingham: 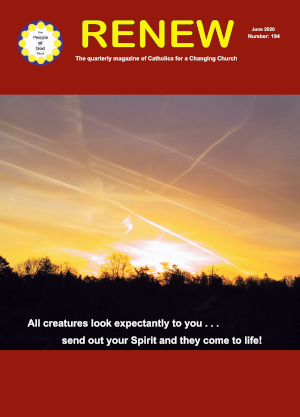 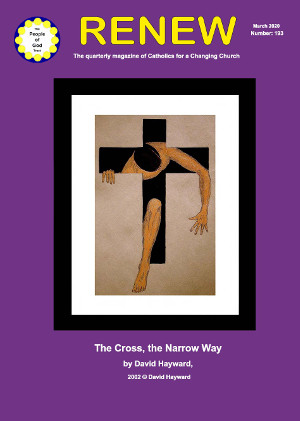 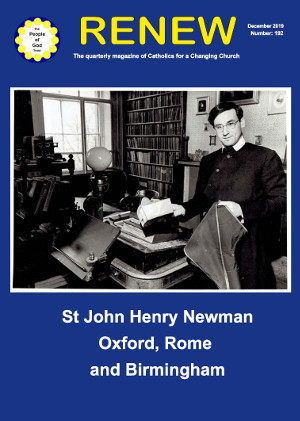